Why is TikTok Gen Z's Version of MTV Spring Break? 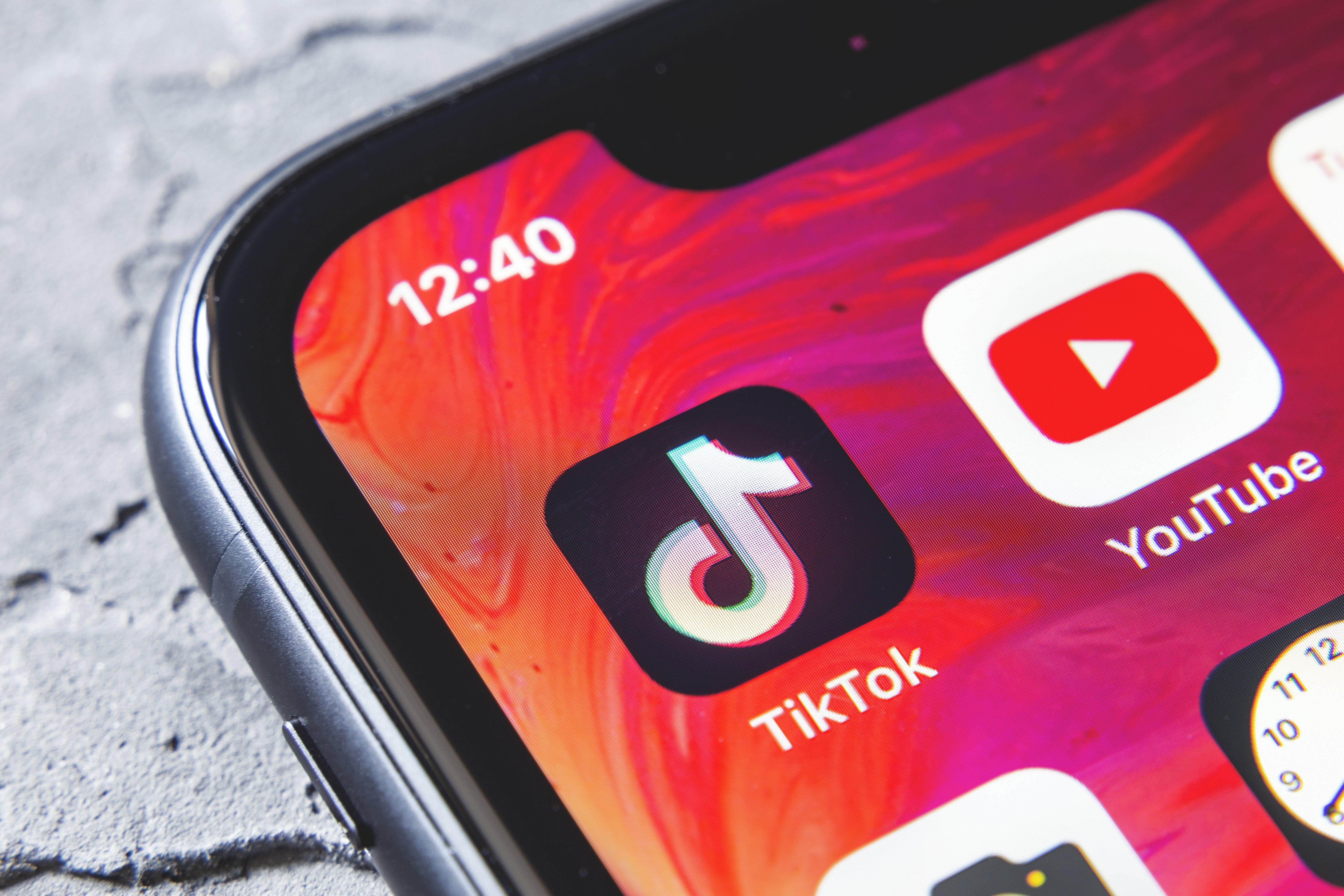 If you haven't heard about TikTok yet, that's okay. Recently, its content has exploded, creating a plethora of hilarious video moments by Generation Z and the like. In the most basic sense, TikTok is an app that shares (tall, not square) videos on an easily viewed platform. You navigate them just like a feed, swiping from side to side to see the newest content. The creators can edit their own videos (much like SnapChat) and add hashtags and filters. The app is incredibly random, posting a healthy, updated feed of the user's self-created videos. It's Vine meets VSCO, YouTube meets Pinterest - with a curated, carefree randomness that is addicting and free.

TikTok is now reportedly 500 million users strong and growing fast. The app listens to what you enjoy watching, so eventually it curates an addicting feed of videos that you exquisitely enjoy. Every day, it sends a cute little reminder to get on TikTok and watch the videos you've missed, pulling users in when they aren't even thinking about it.

So, where did it come from? And what's the appeal?

The app was originally created for users to document broader, real-life moments. It quickly evolved into something much more unique (with a wider reach of users) when it merged with Musical.ly, another app known for videos featuring singing and dancing to background music. The merger accomplished a goal to create a community where everyone can be the creator.

That being said, the app fosters a sense of imagination that no other app or television channel has ever created.

That being said, the app fosters a sense of imagination that no other app or television channel has ever created. While you're on the app, it feels like you are peeping into a personal world of weirdness you've never seen before, a lot like the early 2000s captured the eyes of millennials on MTV's Spring Break. And you can make your own videos! I can't begin to imagine how insanely wonderful that would have been when I was admiring the spring break scene of Y2K.

I'm not the inside brain of a Gen-Z'er. I'm a millennial. I was born in 1987 and didn't have a cell phone until I was 17 (when I could finally drive around alone). MTV Spring Break was a garbage can plethora of risque moments (i.e. Carmen Electra's itsy-bitsy bikinis and Eminems pant drop) that I could enjoy on my couch eating Harvest Sun Chips. MTV gave me a window into a lifestyle I'd never seen before. Pop culture phenomenons and TV moments were the meme before the meme. I was hooked every single second week of March. But at that time, I couldn't create content of my own.

So, I understand TikTok's appeal. It's my MTV Spring Break made better with the freedom to create. MTV, the entirety of the beast, felt important in my mind. I felt a part of something. I didn't want to miss a show. The channel developed how I expressed myself in high school - as negative as it may have seemed at the time (hello, low rise jeans, spaghetti-strap tank tops and N*Sync). On the flip side, TikTok allows its Gen Z viewers to also be the creators. And that's a part of the appeal I missed out on when I was passively watching the crazy moments in Cancun from my living room couch. I felt like I was part of the party, but I had to imagine unseen moments. On TikTok, Gen Z'ers get to be at the center of creating the story.

I think they're on to something. Don't you?

TikTok is a huge marketing conversation right now and I don't think a lot of people know what it is, how it works, and how the app can bring value to the strategy forefront of marketing. There is value hiding in the videos being uploaded on TikTok, and marketers should understand the unique edge of storytelling it's bringing to the forefront of social media.

Have any questions about what we do at STAR? Want to talk experiential marketing? We're happy to chat with you. Contact us here.