The Underrated Value of Experience in 2019 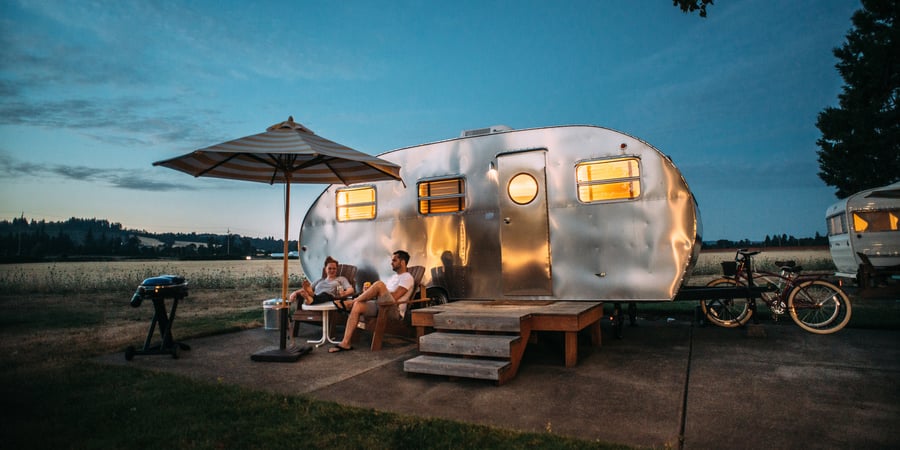 In the age of “just Google it” and searching Pinterest for a gorgeous array of instant/unlimited kitchen paint ideas, the art of experiencing something can seem unnecessary – even inconvenient sometimes. From autocomplete email to algorithm heavy newsfeeds, we have turbo-activated communication and interaction in a way that’s never been seen before. So, why would we take the time to experience on our own when everything is right at our finger pads?

See that’s just the thing. We as marketers know, experiencing things nowadays is a valued practice.

Method Acting dates back to the 20th Century, when Russian theater actor and director, Konstantin Stanislavski developed a system for actors to empathize with their characters at a more empathetic level. He called this, “the art of experiencing.” Once this system was modified by the U.S. teachings, it became also known as “method acting.” Charlize Theron did this in Monster, gaining thirty pounds for her role as a serial killer. Marlon Brando’s performance in Elia Kazan’s film A Streetcar Named Desire was enhanced with the power of “method acting.” Sandra Bullock blindfolded herself periodically before shooting Bird Box. You could even go as far as saying some writers practice “method acting” through “forest bathing,” a somatic Japanese ritual to become more emotionally close to the body and earth.

Emotionally, during these practices, persons use experiences from their own life to bring them closer to their characters and surroundings. Stanislavski calls this “affective memory” or “emotion memory” which involves a recall of the senses within experiences that cause an emotional impact on the actor.

When method acting is effective, it triggers experience-based research and reflection, which also allows people to slow down. In fact, if they don’t slow down and reflect, they’ll lose the access to the effective emotion they’re attempting to access all together.

When we think about this day and age, slowing down has turned into the underrated value of experience because it’s merrily inconvenient. We’re busy with technology, fumbling with phones and constant email, autocorrect, asking Alexa for recipes, and dancing our lives around crowded virtual calendars. But in order to truly, meaningfully connect with things, we must take it slow.

That brings us to how all of this benefits the marketing world (told you we'd get their eventually).

So, how can companies truly get the audience to slow down, interact, and take a deep breath?

I’m sure you can guess where we’re going with this. Method acting can be a great way to replicate a marketing campaign and monitor how our audience consumes the brand. When consumers can pull away from a busy world during a brand interaction, the world that is expertly curated and automated, brands benefit. When we create experiential marketing moments that allow persons to empathize with themselves and those around them, that slows them down, and causes personal connection. Connection is the art of experiencing after all.

And imagine this – people LOVE to slow down! It’s something they’re craving against the backdrop of constant communication and sensory overload. We’re camping and hiking more than ever, utilizing PTO, and finding time to reflect on the world around us. People crave these natural moments.

So, when you’re planning your next marketing campaign, here’s why you should make it experiential:

Technology and living behind the computer screen have become a theme of our lives. But experiences are still meaningful today. In a way, they are the most meaningful they’ve ever been. That’s something brands must consider.