Impact with Feeling: Video is Essential for Trade Show Marketing 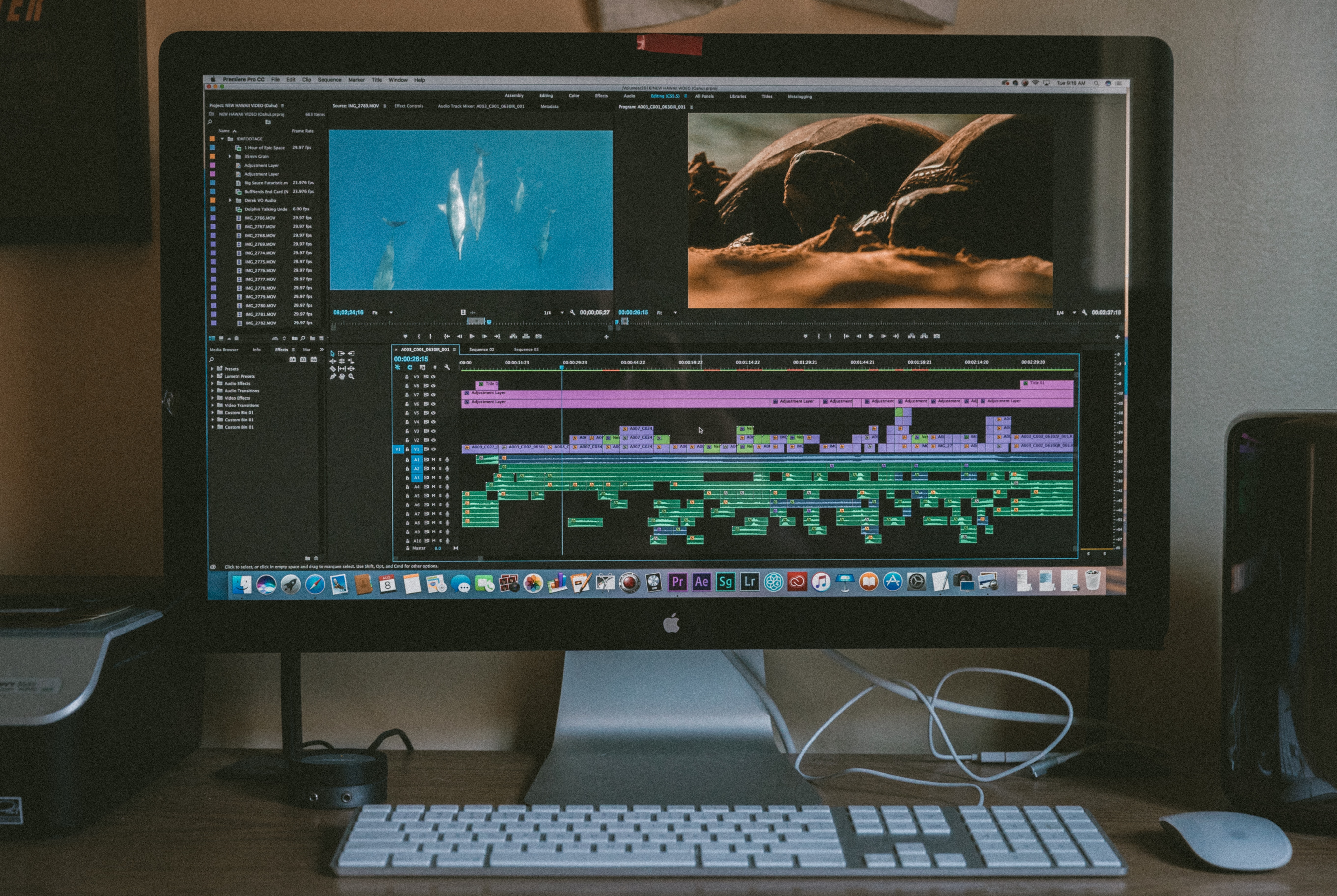 Photo by Jakob Owens on Unsplash

Social media has impacted society in more ways than one – and one of the most influential ways has been through the rebirth of video. So much so that, it’s as if a new “Golden Age of Film” is biting at our ankles. The video-hype is alive and well. And we need to pay attention.

In order to burst out of the saturation that is marketing online, quality video content has put its neck out in front of the pack. Smaller companies are pumping more dollars into their budget to purchase the correct equipment to capture quality video and big brand houses are producing video that is falling in the multi-million-dollar budget quantity. PSA: We’ve heard through the techy grapevine that the general rule of purchasing a camera for video is “go 4K or go home.” An investment is an investment, people. Smartphone video capabilities are cool, but if you want to be taken seriously, an iPhone probably isn't the solution.

Why are we so interested in this? As video prominence leeks into all marketing initiatives, the trade show and event industry are especially seeing video content become a prominent factor in their measured success. And take notice! Start by diving into the depths of social media itself. You’ll quickly see that cinematographic (yes, it's a word) innovation is making its comeback, nearly 100 years after the original “Golden Age of Film” (1917-1960).

Social media is a gallant friend of the trade show business, working as a marketing powerhouse for the bustling convention world. Reported from The Digital Frontier column in Exhibit City News, “Videos generate up to 1,200 percent more shares than text and images combined, with LinkedIn users 20 times more likely to share a video than any other type of post.” What do we gather from these insights? Video content is the most popular form of communication we can rely on.

"Videos generate up to 1,200 percent more shares than text and images combined, with linkedin users 20 times more likely to share a video than any other type of post."

Better yet, video marketing can bring in the profit (pssst…business leaders, we knew you were thinking about this). According to a 2019 survey published by socialmediatoday.com, 88% of marketers responded as “positive” with their ROI on video-based campaigns. They also reported that visitors hung out longer on their website when video was utilized.

So, how does this transfer on the show floor? If people are making an effort to consume video content longer online – chances are they will in person as well. So, it's time to produce some quality video content that speaks to the company's vision and tells a good story. How do you get started? We have some insights and video production tips below.

We know it sounds like a lot. And it is. You’ll also need to invest in someone that can do it all. But a full-time job to capture strong, focused, quality video is a primary investment. The moments you will create with video are special, memorable, and feelings driven. You want to create these memorable moments for your brand and present them in places that are impactful – especially at your next trade show.